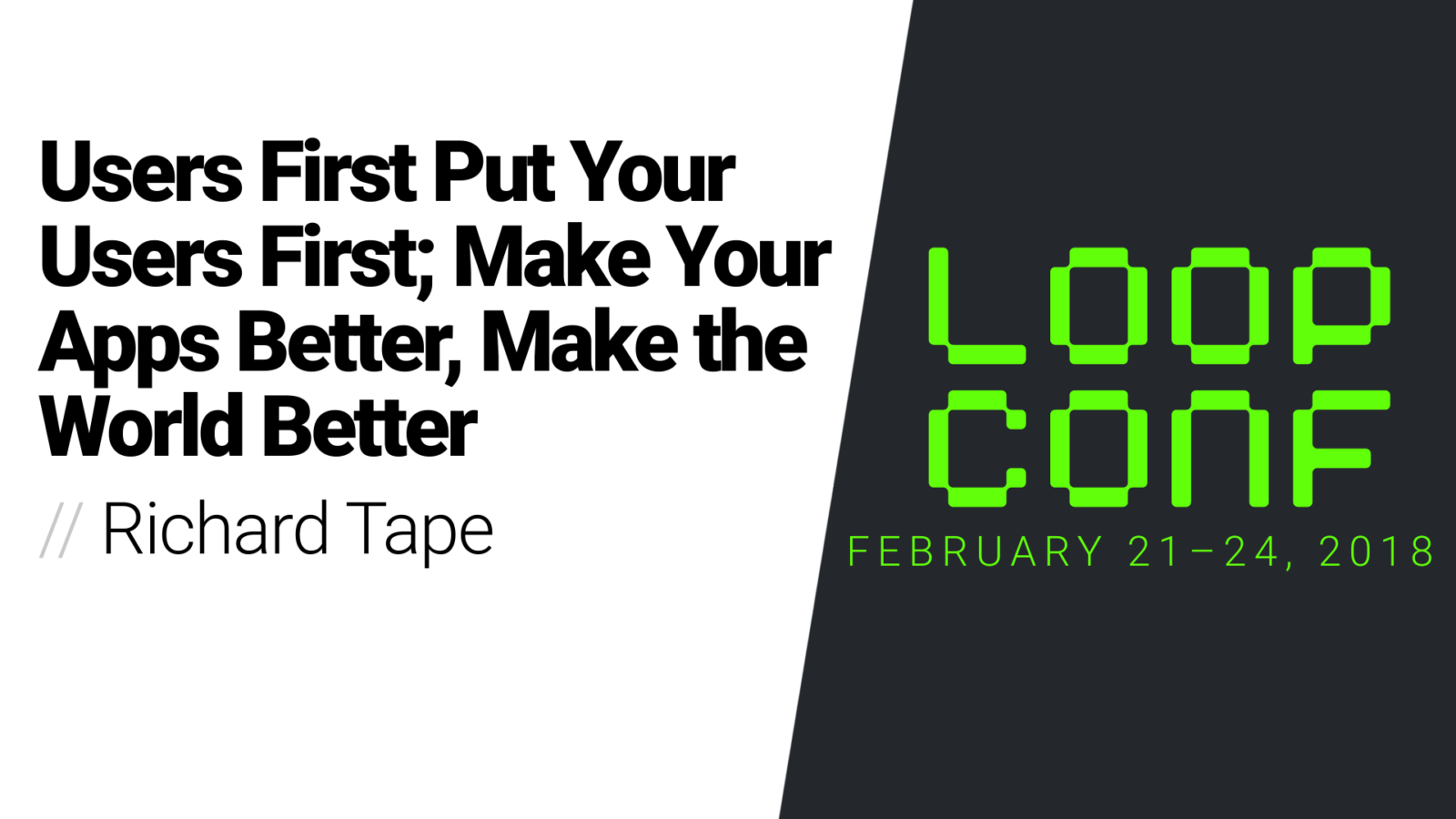 Not a member? Learn more about WPSessions memberships

A student in Vancouver, BC,
Told her story which helped devs see,
That what they thought,
Was worth less than nought,
“‘Cos the site’s not for me” said she

We were building tools at the behest of our instructors to help them better serve their students. Those tools were well-received, well-used, and, well, pretty good. Or so we thought. The instructors liked them as they made their lives easier and let them do innovative things in their classrooms (or beyond). Then we watched students use those tools.

Some expensive therapy later, we realized our clients weren’t the instructors. OUR clients were THEIR clients. Putting students first, and focusing on their experience, has helped us design better tools. Tools that the students don’t hate using (that’s about as big a compliment as you’re going to get). Tools that not only allow – but actively encourage – our instructors to teach ‘in the open’ meaning their expertise can be passed on to the public at large.