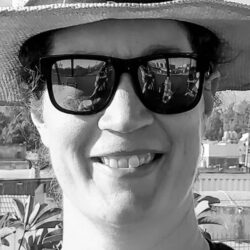 Kath is a reformed Civil Engineer, turned e-commerce developer, and an international athlete playing team handball. Although handball has been a terrible career choice because it tends to pay negatively and puts a lot of wear and tear on your body, she has been able to compete in over 100 international matches and play professionally in three different countries!

And handball is what brought her into the web development world, first creating a site for the Women’s National Team in DreamWeaver. And then later when she needed a flexible job to continue training, she stumbled into WordPress after returning from playing professionally in France, and from there, things took off!

She’s been WordPressin’ since 2009! She originally did a lot of freelance client work but shifted entirely to plugin development, most notably with premium extensions for WooCommerce.

When she’s not running around on the handball court or creating great plugins, you can usually find her in the kitchen concocting a culinary masterpiece or making a cocktail. She really digs weightlifting, kettlebells in particular. She loves making tacos and little makes her happier than a bowl of guacamole. She speaks French, has traveled to four continents (but is ready to see the rest!), and learned to scuba dive in Thailand just because. She prides herself on being able to fix almost anything with a pocket knife, duct tape, and Youtube. 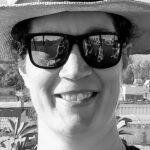