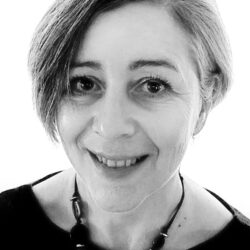 Piccia has been a practicing designer for over 2 decades, working with major cultural institutions as well as top London agencies on global brands. She led the creative direction of the design department at the British Film Institute, London and was the vice-president of the Chartered Society of Designers (UK) from 2013 to 2016.

Now she runs her own global web, UX & design consultancy agency from Spain but what she loves most is educating developers, designers, techies, and marketers as well as clients on UX and design, running workshops and courses, and speaking at conferences internationally.

These days, she is an ambassador for Cloudways: you can often find her hosting webinars on tech topics or mental health, and giving UX and UI reviews with her colleagues Jan Koch and Lee Matthew Jackson. 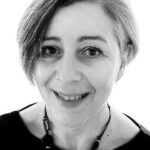