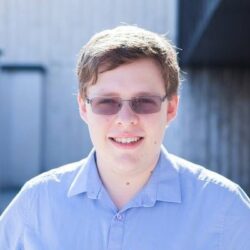 Ryan is the Director of Product at Human Made on Altis DXP, building a web platform serving billions of requests every month for some of the world’s biggest companies. Prior to this role, he was the Director of Engineering at Human Made, where he managed the engineering discipline, coding standards, best practices, and progression for our team of 35+ web engineers.

Ryan has been a contributor to WordPress for the past 17 years, and is responsible for key components in it. He created and lead the WordPress REST API project for over 4 years, culminating in it successfully being integrated into the WordPress project. He also created Requests (the HTTP library used by WordPress), maintained SimplePie (the Atom/RSS library), and worked on many improvements as part of the security team, including an embedded interpreter for a C-like language. 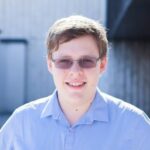