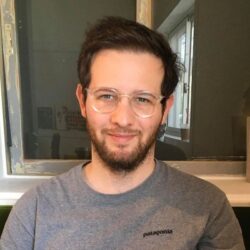 Bryce Adams first started playing with WooCommerce several years ago and was immediately taken by it. In the years that followed, he worked directly for both WooCommerce and Automattic as a developer spending his days trying to make the most popular ecommerce software in the world even better.

Over time he identified one area in which thousands of stores struggle every day: ecommerce reporting and analytics. After making this discovery he flet both an obligation and strong desire to improve things for shop owners the world over.

Bryce launched Metorik in August 2017 in order to better understand and eliminate the struggles of shop analytics. You can get a first-hand account of his journey and a behind-the-scenes look at the service at https://metorik.com/behind. 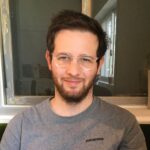