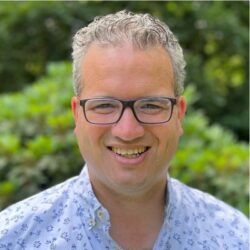 Joost spends most of his time at Yoast working on Yoast SEO, as Chief Product Officer. In addition to that, he’s also the Marketing & Communications Lead for WordPress.org.

Joost has a background as an SEO, digital marketer and web developer. In the early days of his career, he worked in several IT companies, ranging from enterprise hosting to online marketing agencies. This allowed him to work with several large brands around the world.

In 2010 he founded Yoast, which has as its mission to allow as many people as possible to build a findable website. It empowers people through software (most notably its Yoast SEO plugin) and training. Team Yoast currently consists of more than 100 people. Yoast SEO is currently available for four open source platforms and active on more than 9 million websites. 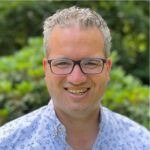